I hear of how Republicans and Conservatives are against affordable housing. Which is kinda funny considering how the rich are complaining that they can’t find anyone that will work for them. The same can be said of a lot of places San Diego, Aspen, Jackson Hole, Las Vegas, frankly, there are more places that I can even think of where there is an actual shortage of workers as many positions go unfilled. It isn’t like people are turning down the jobs because of working conditions or employers are terrible. The real reason people and that includes illegals are turning down these jobs is simply that people can’t afford to live there. Did you know at the military base near Las Vegas they had to actually build housing for its civilian employees after they threaten to quit because none of them could afford to live there? Really many who actually work in Vegas don’t live there, and the number of places outside of those cities and towns where someone could afford is actually getting smaller and smaller. I ran into someone I once worked for recently after telling me they live in Mexico. I found out why this US born citizen actually lives in Mexico. Because it’s cheaper the number of people actually commuting across the border is growing larger and larger. But yet this country is doing nothing about it. I heard tell that Disney is considering on building housing for its employees for the exact same reasons I mentioned. Orlando is getting expensive. 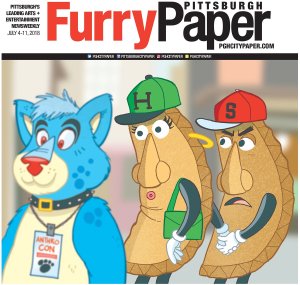 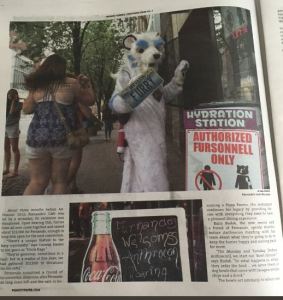 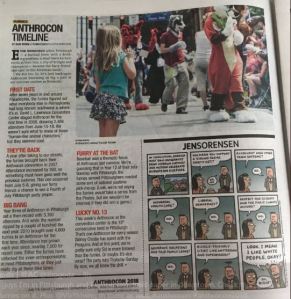 Here I was going to thank Pittsburgh City Paper for the special furry paper they printed. When they make me feel very ungrateful. Please go to the following link where there is post after that post of great articles thanking both furries and Anthrocon LINK